Born and baptised on Good Friday (April 17) 1620 in France, Marguerite joined the Congregation of Troyes, an association of young girls devoted to the charitable work of teaching children in the poor districts at the age of 20 years. In 1653, Marguerite left Troyes for Ville-Marie (Montreal) to teach French and Indian (Native) children.

Marguerite believed in liberating education; whose purpose was to develop each person’s full potential. By 1658, she opened Ville-Marie’s (Montreal’s) first school in a stable. Convinced of the importance of the family in the building of this new country, and perceiving the significance of the role to be exercised by women, she devoted herself to the task of preparing those whose vocation it would be to preside in a home. Marguerite also visited the settlers’ wives who lived outside Ville-Marie’s (Montreal’s) walls. She taught them how to read and provided many services. She was often asked for her advice and was known as the “Mother of the Colony.” 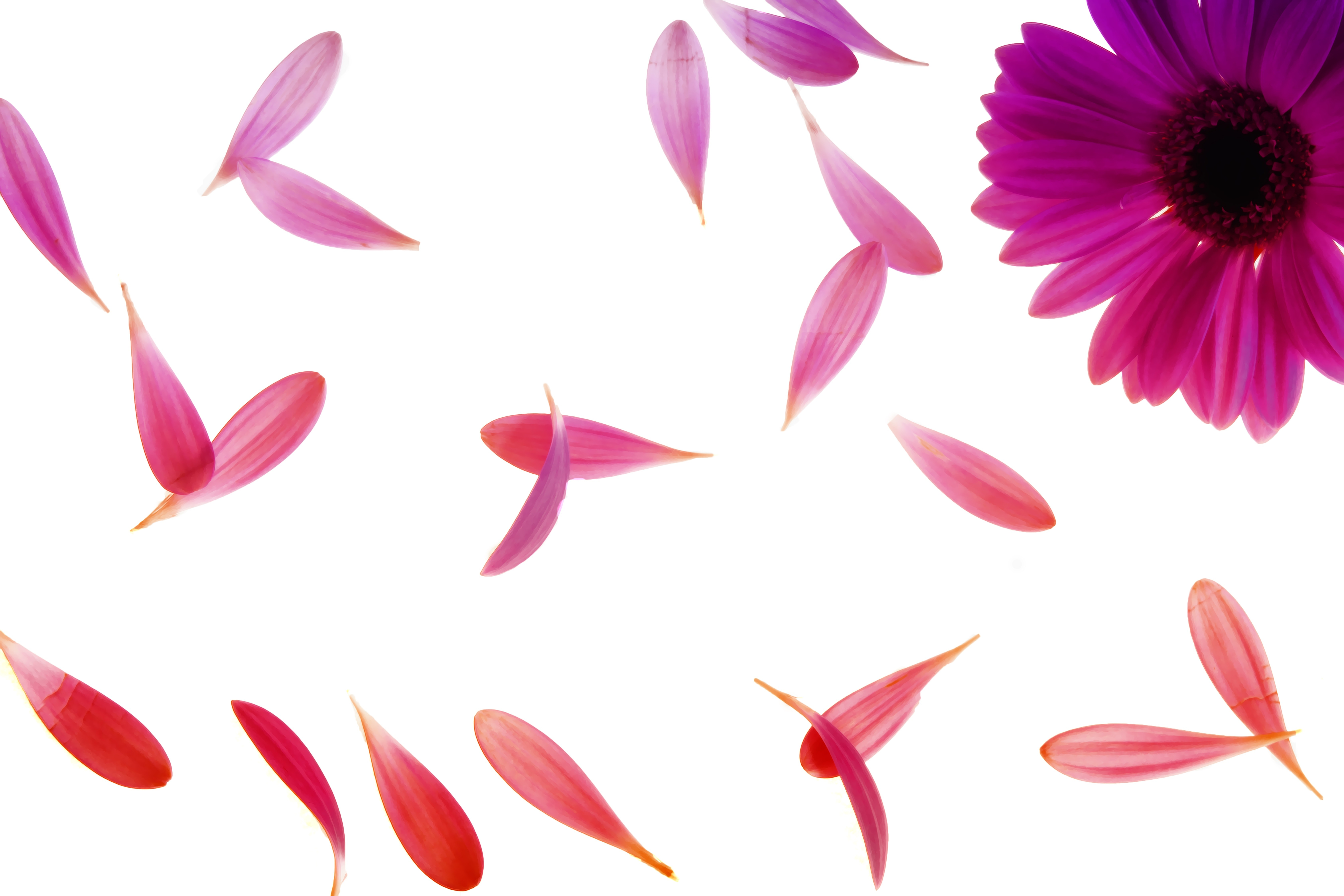 The Congregation’s celebration of her 400th Birthday